Pages for employees at Linköping University. Here you can find useful information for your daily work at LiU.

LiU to continue working from home until 28 March

In accordance with the extended national restrictions that the government presented on 21 January, LiU continues to encourage its students and co-workers to work from home. The decision from the government is initially valid until 7 February, but LiU has previous made a decision that all unnecessary presence on LiU premises is to be avoided. This decision is now valid until 28 March.

Supportive, committed, and available. Not someone who gets tied up with trivialities. This is how the new director for the Institute for Analytical Sociology (IAS) wants to be. She adds: “I hope and believe I am a good leader.”

Preregistration required for exams in an exam hall

Preregistration is now compulsory for students for all exams in an exam hall. For this reason, a reminder function has been added to the LiU app and the student portal. However, compulsory registration on a course will not be introduced yet.

The preventive healthcare benefit for 2021 has been increased from SEK 2,000 to SEK 2,500, and can now be used for all activities approved by the Swedish Tax Agency. How can you use the benefit during the pandemic?

Prior of the change of telephone operator to Telenor on 3 February, an envelope with a new SIM card will be distributed to you. The document contains a temporary telephone number that is incorrect. You will keep the same phone number you currently have, so I ignore that information. Also note that the information on the back of the envelope is addressed to private persons, not companies. Instead, read the information available here on Inside LiU.

LiU and the new pandemic legislation

New legislation came into force on 10 January, which regulates, among other things, how many people may be present on premises at the same time. Operations at LiU come under the new law only to a small degree: we have concluded that the measures previously introduced are still valid and are not affected by the new law.

As 2021 starts, three new deans take up their positions in the Faculty of Medicine and Health Sciences, the Faculty of Science and Engineering, and in Educational Sciences. Who are they, and how do they see their new roles? And the dean of the Faculty of Arts and Sciences – what advice does she have for her new colleagues?

The first to nail a thesis on the new posting site in Studenthuset was Johanna Gustafsson from the Department of Thematic Studies – Child Studies. In the future, doctoral students will hold short presentations of their work when posting a thesis.

Questionnaire surveys to be postponed

As a consequence of the ongoing pandemic, LiU has decided to postpone the questionnaire surveys for both students and doctoral students originally planned for 2021. They will now be held in the spring of 2022. 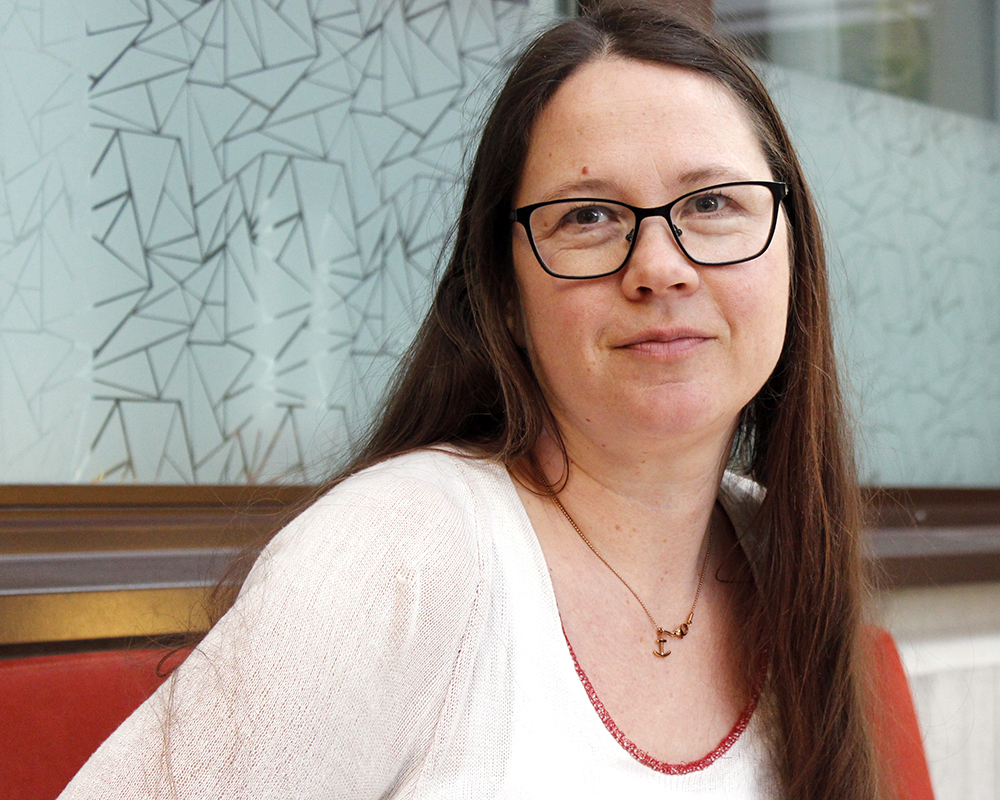 Plan S is an initiative from several major research-funding bodies in Europe that want to ensure that all publicly financed research is freely available. But what does Plan S really involve? Research support coordinator Johanna Nählinder explains...

An RSS feed should have been displayed here. That fact that it doesn't could mean that the RSS feed contains errors or that the link is incorrect. If this happened to an RSS feed you know to be correct, please use the normal support channels.